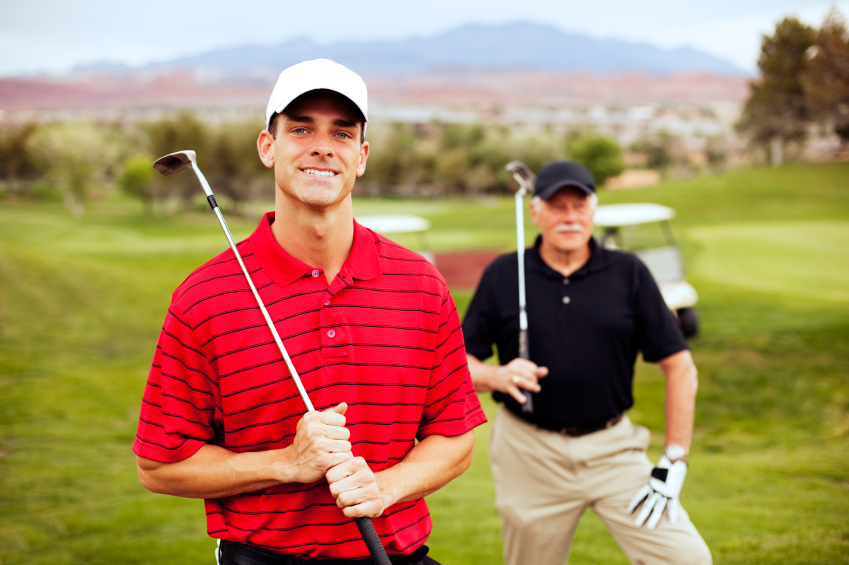 Our Cannon Golf Club Men’s Leagues are two-man teams. The lower handicap players on each team play with the higher two players. There is one point per hole to be won by each and at the end of the ninth hole, there are net points for first, second, third, and fourth place finisher! In order to play in any of our Men’s league’s, you must be a member of Cannon Golf Club as well as a member of the Men’s Club.

Our Cannon Golf Club Men’s Leagues are played on Wednesdays with a 12:00 pm, 2:00 pm and 5:00 pm league tee time. Sign up sheets for all three leagues are now up in the pro shop. Sign up as soon as you can. The men’s leagues will begin the first Wednesday in May.

Our phones are back up and running!  Please call for your tee times and Mothers Day Reservations!